School inclusion in the COVID-19 period

You are here: Home1 / Inclusion Stories2 / School inclusion in the COVID-19 period

SCHOOL INCLUSION IN THE COVID-19 PERIOD

Most of Europe had experienced a period not seen since WW2, most of the schools have been closed for a shorter or longer period of time. Most countries had introduced some kind of distance learning, heavily relying on technology available at home and parents as educators. By the time of writing this article, schools have re-started in some countries, but not all, and some countries only have allowed schools for certain age groups, not all. Vocational education venues offering practical training have also been closed as well as universities and other tertiary education institutions. The MultInclude consortium, having members from the Netherlands, Italy, Austria, Malta and Sweden, have looked into the situation from the viewpoint of inclusion.

We are aware that school systems have been struggling to be truly equitable for children with various inclusion needs, but our focus today was on the question whether schools are delivering at the same level of inclusion or letting some children behind.

The overall picture shows that those with disadvantages in general have been more left behind by systems, although there have been some exceptional initiatives on closing the digital divide, supported by municipalities and governments, and some creative solutions are also present to support some of those learners who cannot be supported at home. Still, according to various international surveys (UNESCO, Eurofound), 20-25% of school children have disappeared from the radar of schools. In most countries the first few weeks were especially difficult since most governments did not introduce a special break, but schools had only a few days to prepare for distance education. Uncertainty, governments announcing re-opening dates and then pushing them forward has also been a difficulty experienced by many. Non-formal education providers, some showcased already among the MultInclude cases have taken initiative to support children’s learning.

Our partners have also introduced some new services: the Children’s University of Vienna has operated a Facebook-based resource for science learning, DSchola has provided support for teachers struggling with technology and the University of Malmö has offered online services for students struggling with mental health difficulties, just to name a few.

Below you can read summaries of challenges and solutions in some European countries from the consortium and beyond, where partner staff live and work. 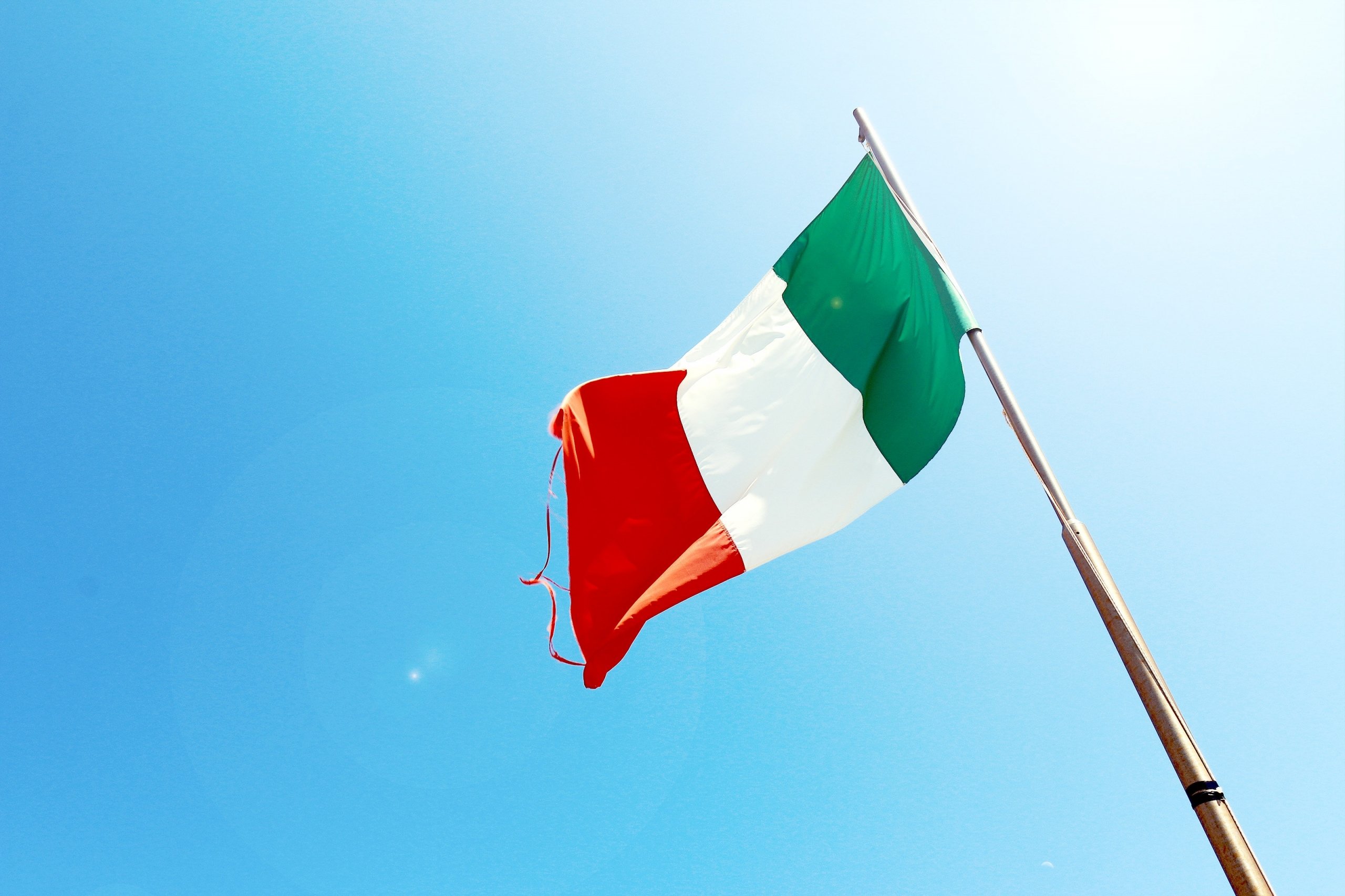 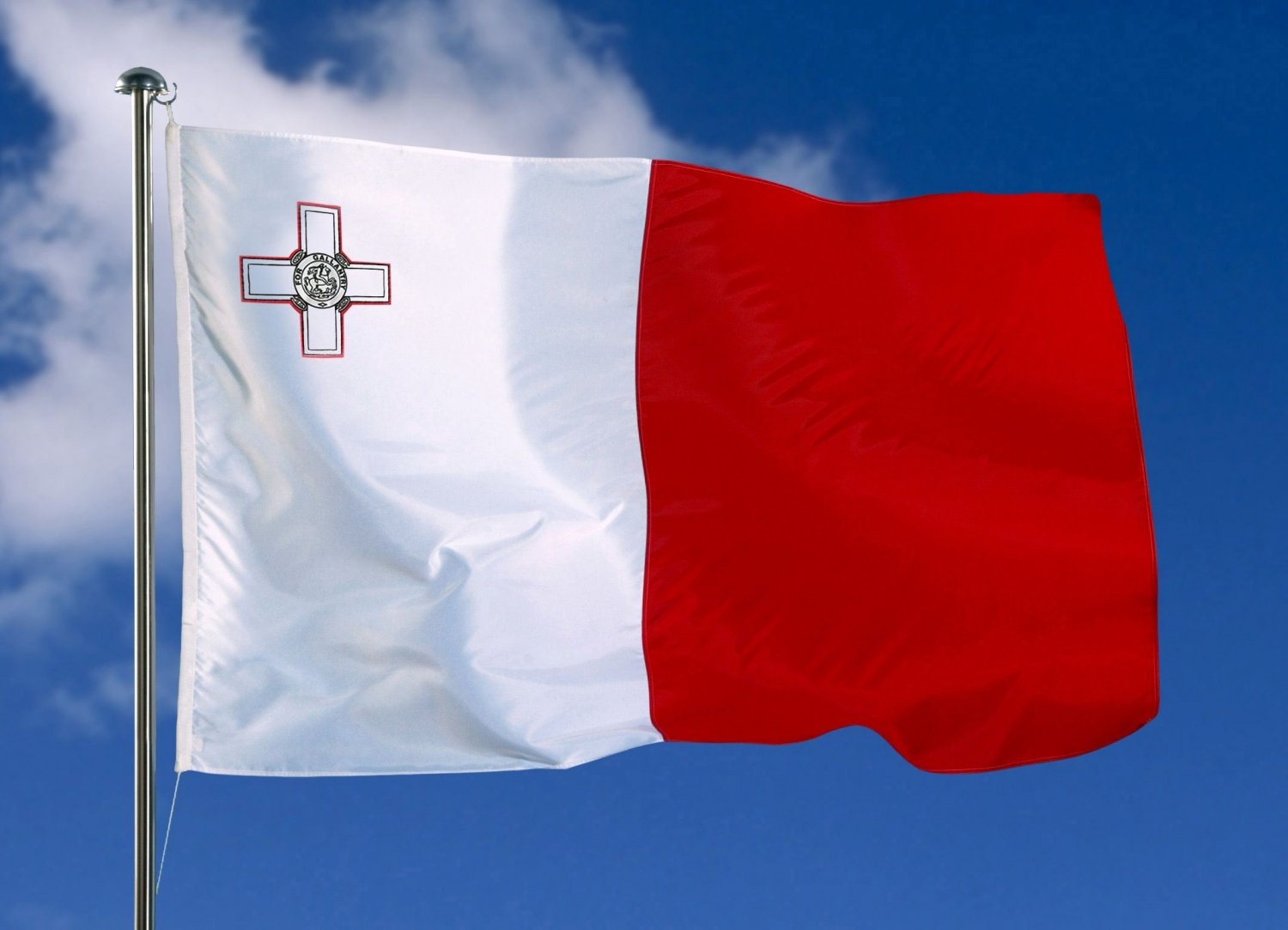