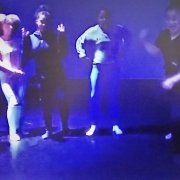 Who Am I And Who Are You? 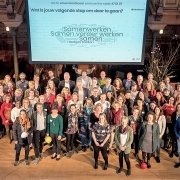 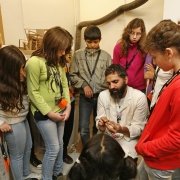 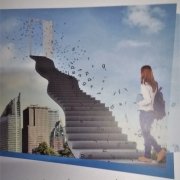 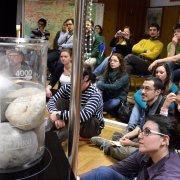 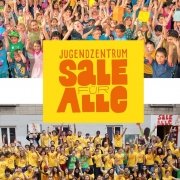 A Fabulous Journey through Grammar